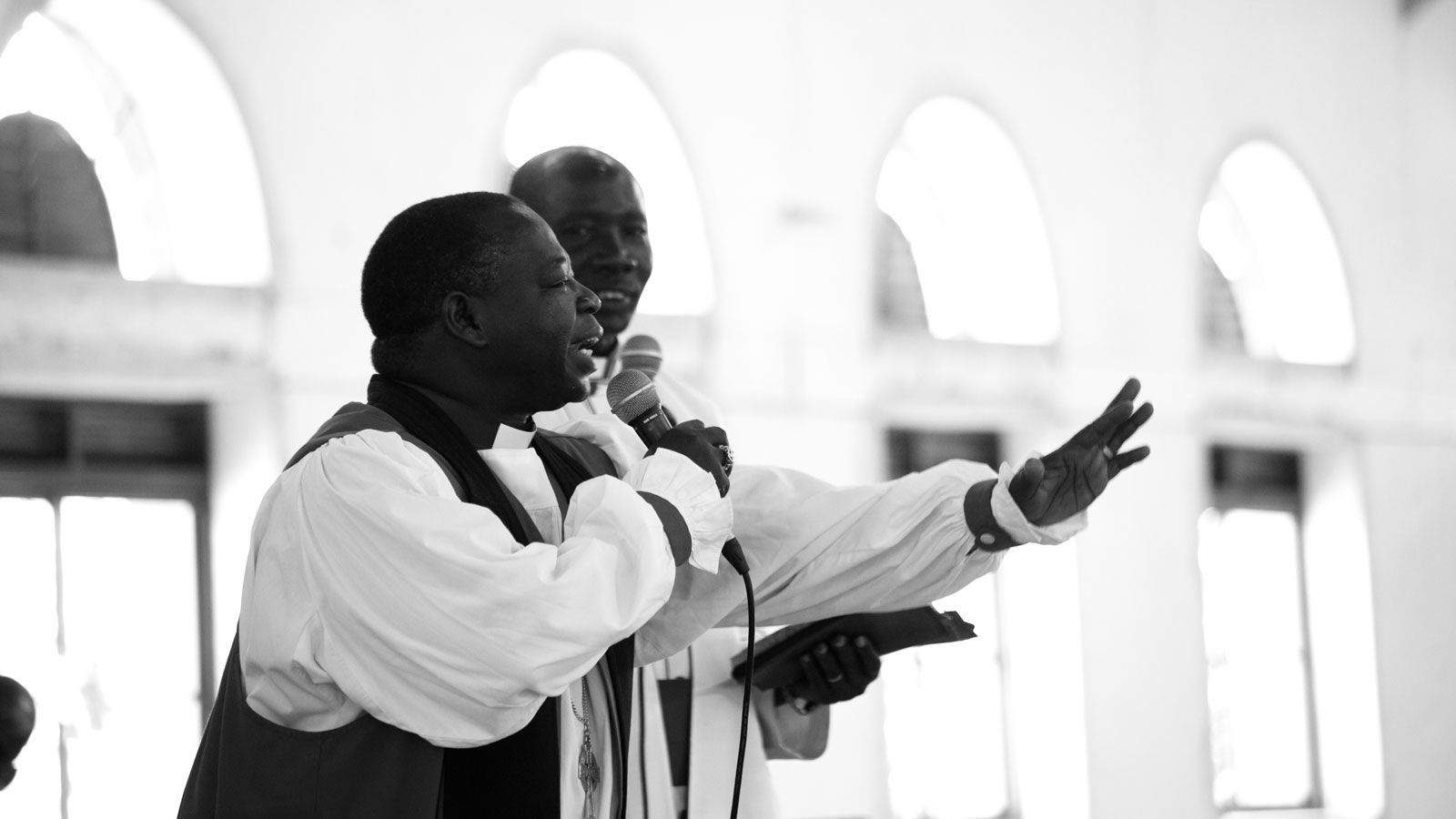 Africa Inland Mission International Constitution Article III
The members of this organization declare their belief in:
Section 1 The unity and trinity of God, eternally existing in three co-equal Persons: the Father, the Son and the Holy Spirit.
Section 2 God, the Creator and Preserver of all things, who created man, male and female, in His own image, and gave them dominion over the earthly creation.
Section 3 The deity and humanity of God the Son, the Lord Jesus Christ, who, being very God, also became man, being begotten by the Holy Spirit, born of the Virgin Mary, was crucified, dead and buried, was raised bodily from the dead, and ascended to the right hand of the Father, whose two natures continue eternally and inseparably joined together in one Person.
Section 4 The deity and personality of God the Holy Spirit, and the necessity of His work to make the death of Christ effective to the individual sinner, leading him to repentance toward God and faith in the Lord Jesus Christ; and in His ministry, dwelling permanently within and working through the believer for godly life and service.
Section 5 The divine, verbal inspiration, infallibility and inerrancy of the Scriptures of the Old and New Testaments as originally given, and their absolute and final authority in all matters of faith and conduct.
Section 6 The universal sinfulness and guilt of human nature since the fall, rendering man subject to God’s wrath and condemnation.
Section 7 The sacrificial death of our Representative and Substitute, the Lord Jesus Christ, the incarnate Son of God, by the shedding of whose blood atonement was made for the sins of the whole world and whereby alone men are redeemed from the guilt, penalty and power of sin.
Section 8 The necessity of the new birth as the work of God the Holy Spirit, to be obtained only by receiving the Lord Jesus Christ as Savior; that men are saved by grace through faith, not by works.
Section 9 The eternal blessedness of the saved and the eternal punishment of the lost.
Section 10 The security of the believer, based entirely on the atoning work of the Lord Jesus Christ, whereby, as a born-again child of God, he has assurance of salvation and has the right to all the privileges of the sons of God.
Section 11 The responsibility of the believer to maintain good works and to obey the revealed will of God in life and service, through which eternal rewards shall be received.
Section 12 The True Church, whose Head is the Lord Jesus Christ, and whose members are all regenerate persons united to Christ and to one another by the Holy Spirit.
Section 13 The observance of the ordinances of Baptism and the Lord’s Supper as appointed by the Lord Jesus Christ.
Section 14 The supreme mission of the Church as being to glorify God and to preach the gospel to every creature.
Section 15 The personal and visible return of the Lord Jesus Christ.
Section 16 The resurrection of the body. 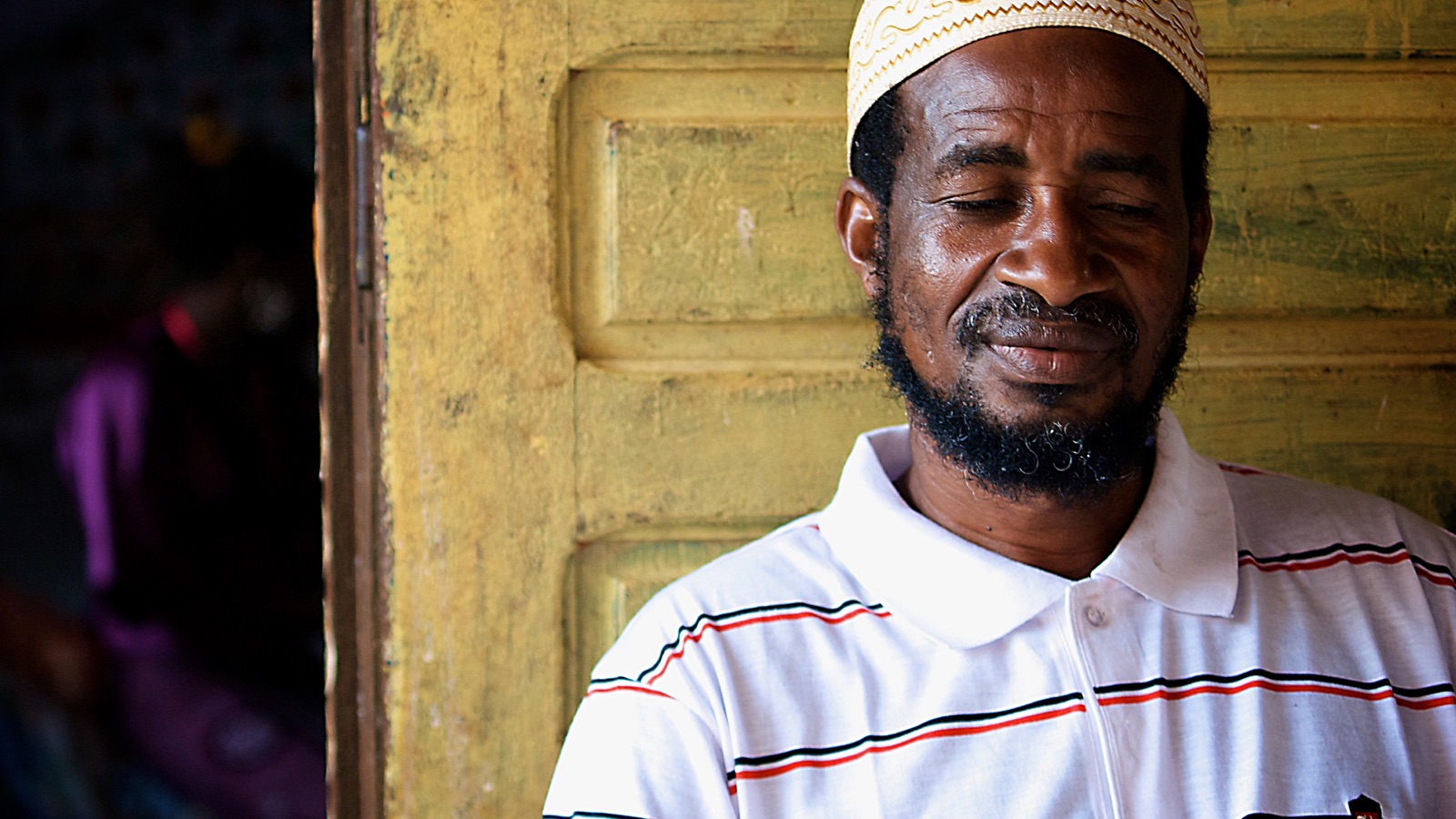