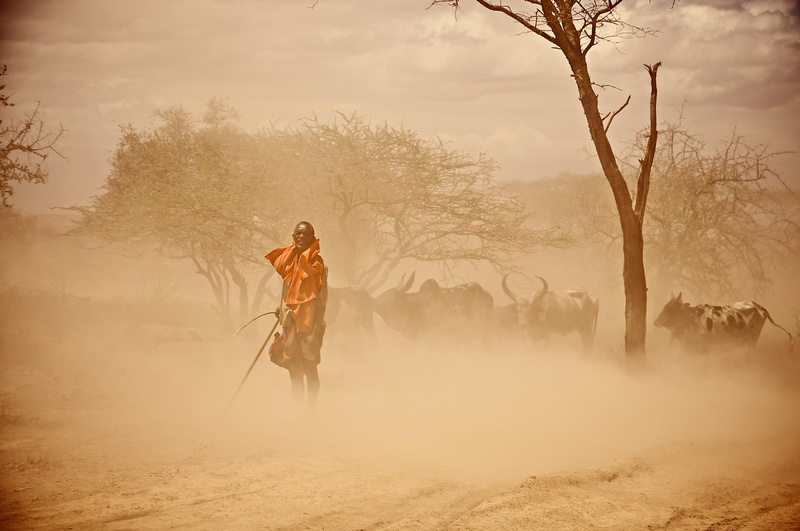 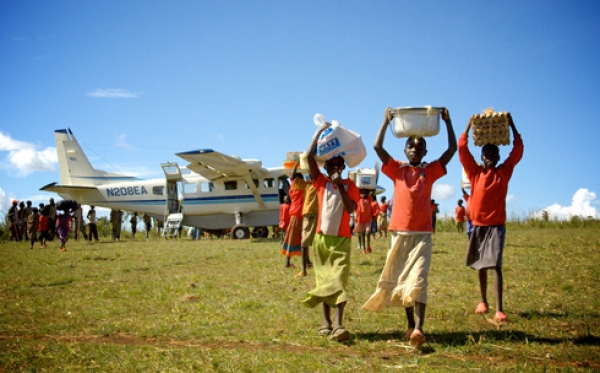 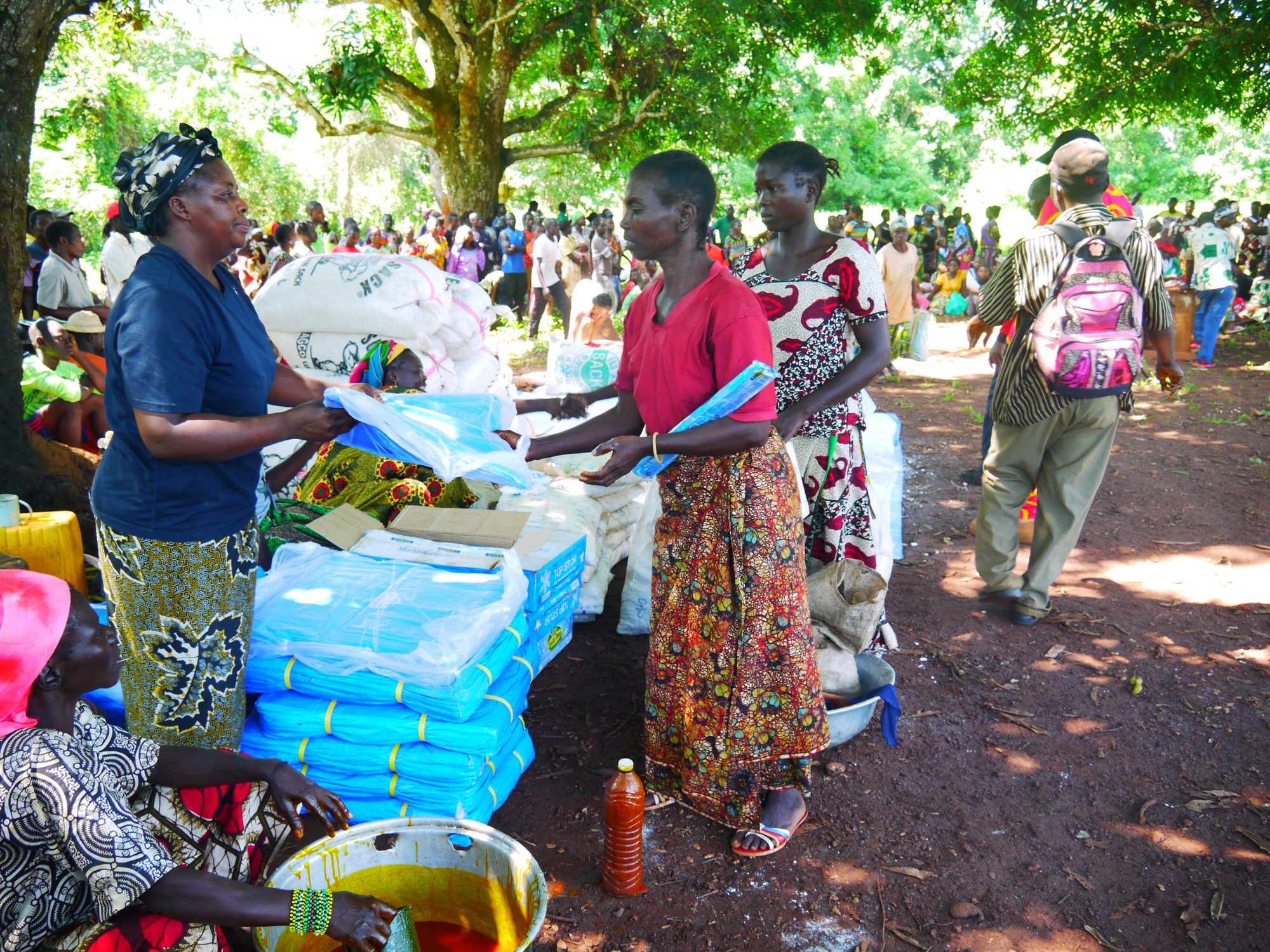 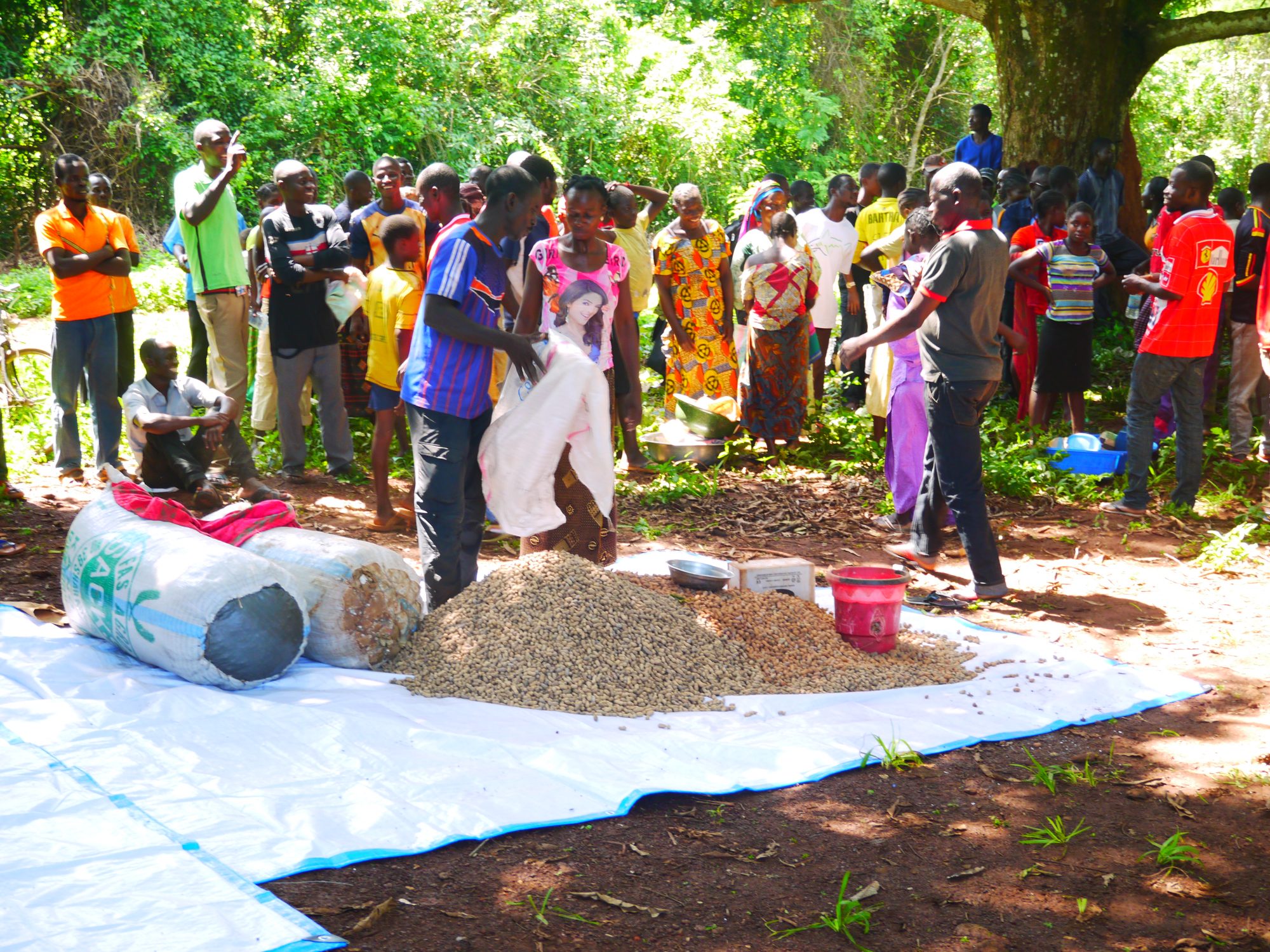 Throughout the East Africa region, it’s been warned that as many as 25 million people are in crisis, facing starvation and malnutrition. (World Vision Australia) In Ethiopia, Somalia, South Sudan, Uganda and Kenya there has been tireless drought following the strongest El Nino on record. This has caused crops to fail, livestock to die and food and water supplies to diminish. The world’s newest county, South Sudan, has been experiencing fierce conflicts causing 3.3 million people to be displaced from their homes and are now in need for emergency supplies. South Sudan is facing the world’s third largest refugee crisis after Syria and Afghanistan. (UNHCR 2017)

This is the largest hunger emergency in the world. The United Nations warn ‘as many as 1.4 million children could die of starvation in the coming months’ from the East African Food Crisis.

Africa Inland Mission has several long-term personnel involved in community outreach and development living in East Africa, as well as, several local partner churches. If you would like to give specifically towards the food crisis in East Africa and other parts of Africa then you can through AIM’s Famine Relief and Crisis Response Fund. The donations made to this fund will be sent to our missionaries and partners in country to distribute and provide hunger and crisis relief.

AIM’s most recent engagement in CAR began in late 2016/early 2017 when a new ministry team arrived in Zemio for a 2+ year partnership with the Zande church and outreach among the Mbororo people. Sadly, the team had to leave less than 4 months into their ministry – evacuated by mission airplane after a night of heavy gunfire and explosions rocked the town. In June, the violence escalated in Zemio as opposing rebel groups clashed, destroying homes and the church there, and forcing over 20,000 people to flee for safety.

As the situation continues to unfold in CAR, we are anticipating many to be in dire need. AIM is in contact with local church leaders who are providing the latest information on where people have been displaced to, the numbers, and the needs. Our aim is to assist with practical relief. This often means providing such essentials as tarps for temporary shelters, cooking supplies, bedding, and medicines.

AIM’s long history of ministry among and along-side the Zande church and community has forged a bond of unity and love over the years. And right now, we hope we can be a small manifestation of God’s mercy to them.

While AIM is not a relief agency, our heart is to help our neighbours and church partners in times of crisis. If you’d like to help, please consider a contribution to AIM’s Crisis/Famine Fund.

DONATE NOW
The Heart of our Mission
Vision 2020