please Join us in prayer

Africa is home to over 900 people groups who have yet to hear the Good News of Jesus Christ. Our priority as a mission is to reach Africa’s unreached and to one day see Christ-centred churches established and thriving across the continent. It’s an enormous task and one that can only be accomplished through prayer.

If you are interested in providing prayer support for the unreached peoples of Africa, we would like to provide you with the resources you need to stay current on prayer requests. Our available resources include:

Intercessor’s Guide – A monthly guide to praying for our Asia-Pacific workers who come from Australia, Hong Kong and New Zealand. This is published and distributed every two months by post or email.

e-Prayer Link – An occasional email to help you pray for urgent and arising issues in the life of AIM as they happen. Our prayer requests focus on the ministry of Asia-Pacific workers in Africa and the AIM Asia-Pacific mobilising region.

Yearly prayer directory – A photo guide of the Asia-Pacific workers published in October each year. Use this guide along with the monthly intercessor’s guide to pray for the ministry of AIM.

PrayAfrica – AIM encourages prayer for unreached people groups (UPGs) of Africa, who are people groups without an established church strong enough to reach their own people group. Generally, this means that less than two percent of their population is Christian. Resources are available on prayafrica.org (and/or see below).

Africa News magazine – This is the English-language magazine of the AIM Asia-Pacific region. This eight-page publication is posted to supporters in Australia and New Zealand. Some issues will also be available on this website.  Africa News provides current articles and reports about the ministry in Africa to encourage your specific prayer and support. A subscription gift is invited to help cover production and postage.

If you would like to receive any of the above resources to intercede for the unreached peoples of Africa and AIM missionaries, please fill out this form: 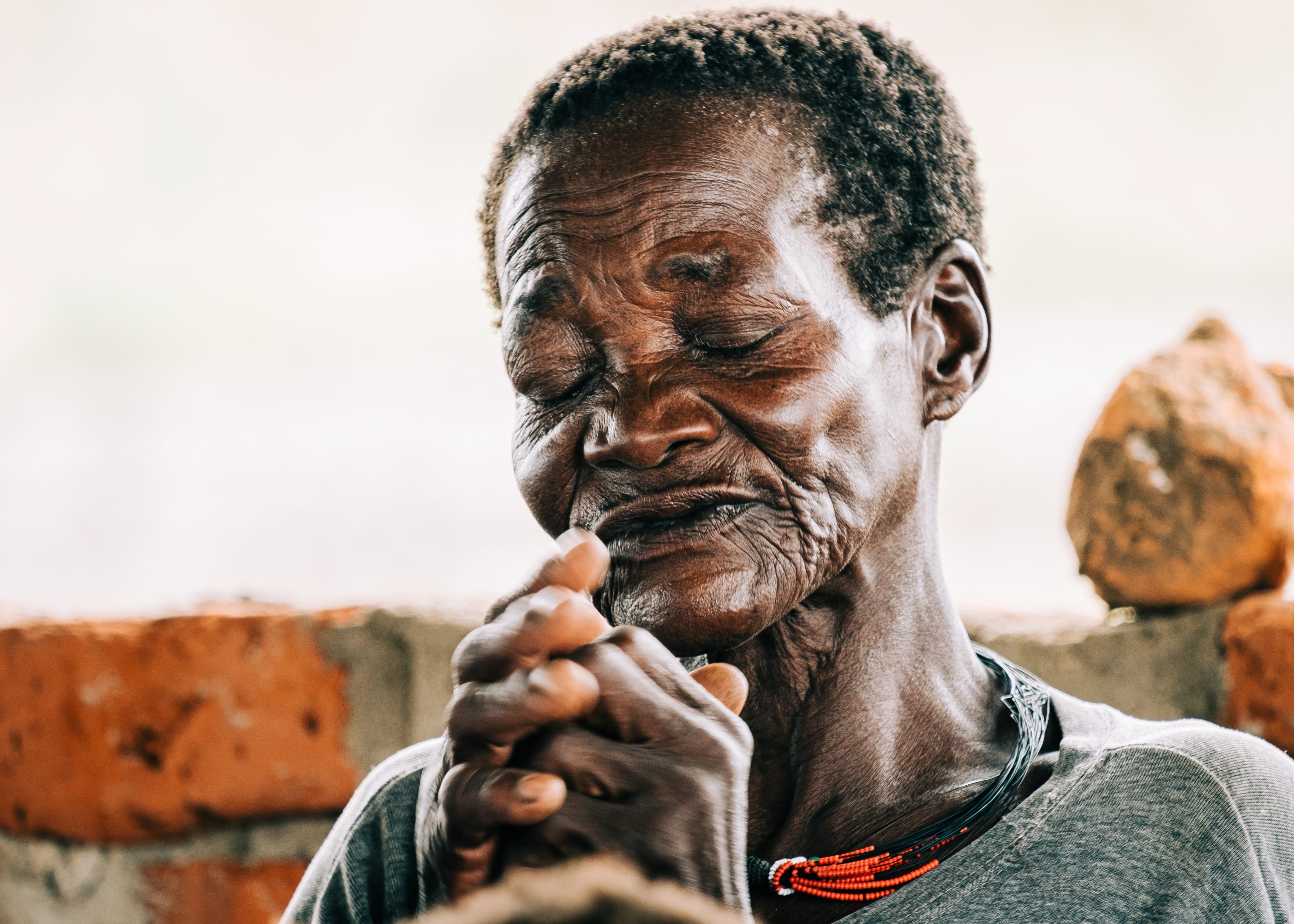 Download a daily guide for praying for our missionaries and missions.

Our Task
The church’s God-given task is to preach the gospel and make disciples of all the peoples of the world. In Revelation, John sees in a vision the fulfillment of that work: a “great multitude that no one could count, from every nation, tribe, people and language, standing before the throne and in front of the Lamb.” However, 2,000 years after Christ commissioned His church, there are still many unreached people groups – tribes and communities who have a common language or identity but are without an indigenous church capable of evangelising the rest of the group without outside assistance. AIM is continually looking for outreach opportunities among these people groups, seeking to reach many of them through evangelism and church planting teams, and in partnership with the African church. Through prayer, you can play a vital part in this effort.

PrayAfrica is designed to help your church or prayer group be closely involved with one or more specific people groups. As part of the program, you can ‘adopt’ a particular unreached group and commit to pray for them. Through your prayers, our efforts on the ground, and God’s grace, we can each strive toward the day when the “unreached” become “reached” and a Christ-centred church community takes root among them.

We challenge those who paticipate to:
• Pray faithfully for the evangelisation of your adopted people
• Pray for a team of national and/or expatriate missionaries
• Learn as much as possible about your adopted group or groups.
• See the task through until a growing church is established which can evangelise its own people.

You can join in this movement. Browse the various people profiles, or connect to a group that relates to a missionary you support. You can subscribe to receive occasional news and prayer updates on a people group, allowing you to journey more deeply with an AIM ministry or missionary while participating in intercessory prayer for Africa’s unreached.

Healing
The Heart of our Mission