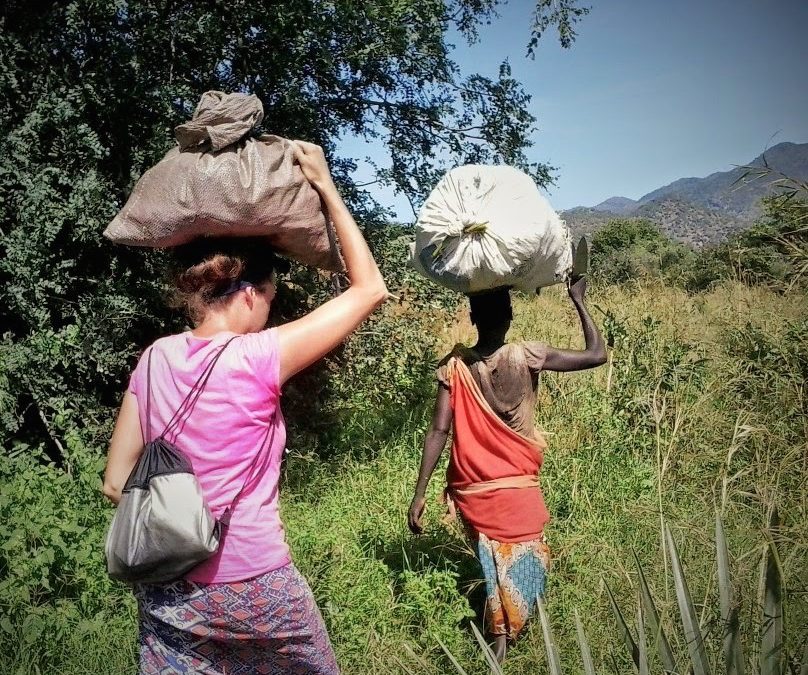 (The following article was written by Brian Hoffman and appeared in the “Looking Forward” section of the November edition of E@rful, Eastern Region’s Monthly Member Publication)

Nancy and I worked in northern Kenya between 1987 and 2007 and we saw the opportunities around us grow. Yet we watched as one by one fellow missionaries left the field leaving the numbers diminished while the task was incomplete—it still isn’t finished. At one of our prayer days we pointed this out to the AIM leadership and asked them to send more people. In the course of that discussion we came to realize that most of us doing outreach were influenced by a missionary who had entered our lives and had cast that vision in us.

When we returned to the States, the US office asked me to be a part of their Mobilizing team for about eight years—yes, some of you reading this still blame me for getting you to Africa. However, I never lost that conclusion we came to while sitting in the Chalbi Desert and realizing how much missionaries influence others to step forward into missions. I came in contact with many people who were considering missions and needed the input of a missionary to answer their questions about cross-cultural life and ministry. We also encouraged those on Home Assignment to consider those around them, some who might eventually join them in serving cross-culturally, or maybe even replace them. Unfortunately, many of us get so involved with what needs to be done in our limited time on Home Assignment, there is only so much we can do before heading back to African ministry.

While mobilizing, I also saw that mentorship resonated with the next generation. A lot of young people I met knew the words mentor or to be discipled; many were seeking it without finding too many options or having negligible success.

Most of us once had a short-term experience that helped us visualize what missions is like. Others went on short-term trips that gave no idea what missions is like.  As a Mobilizer, I found that many I talked to were interested in those options we have in AIM with a mentoring/discipling aspect. Things like TIMO, FOCUS, and GO, as well as working directly with a family on a location, genuinely resonated with them.  These opportunities are life-changing as they get to experience life and get mentored, rather than do a project (that most of them are not qualified for) before heading home. 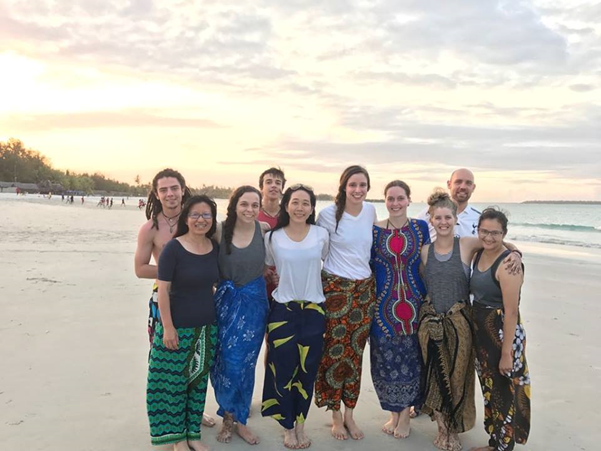 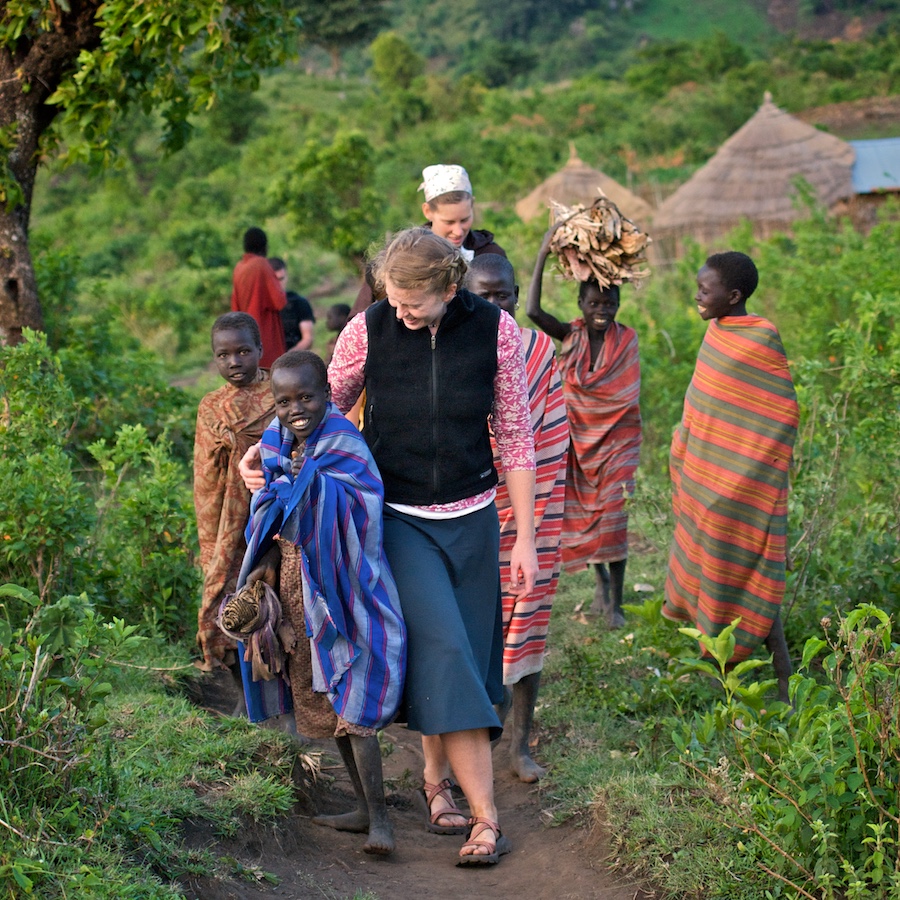 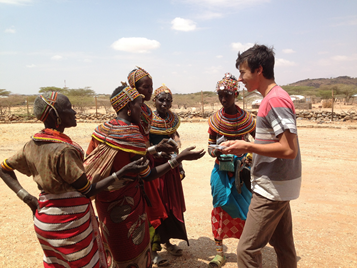 While in Kenya, we took on one-year volunteers, two at a time. Although we were not in their face 24/7, we frequently had them in our home, shared insights into ministry and culture and, yes, helped them get out of cultural misunderstandings with the people we worked with.  All in all, most of them went home changed.  Some went back and changed their educational focus; some became more involved in their churches; some came back as short-termers again; and some came back to serve in a full-time capacity.

I came to understand that we have opportunities to mentor the next generation by calling them to serve with us in our capacity.  It takes more time and effort and can sometimes detract from our plans.  However, the more I read about how much time Jesus took with His disciples—even though there was so much ministry to accomplish in a limited time—the more I see the value in both finding ways to disciple the people we serve here in Africa, but also call others from our own culture to catch that vision as well.

Clarice is in our AIM Short-Term office connecting people from the Mobilizing Regions with people involved in ministry here in Eastern Region. Mobilizers are meeting people the Holy Spirit is prompting and many of those are looking for mentors involved in ministry. I would ask that you consider being that person who enables someone else to continue that vision and take Christ to the next generation.

INTERESTED? See Our Current Short-Term Opportunities Here
QUESTIONS? Take A Look At Our Frequently Asked Questions!
READY TO INQUIRE? Get In Touch With Us Here

The Heart of our Mission
Vision 2020