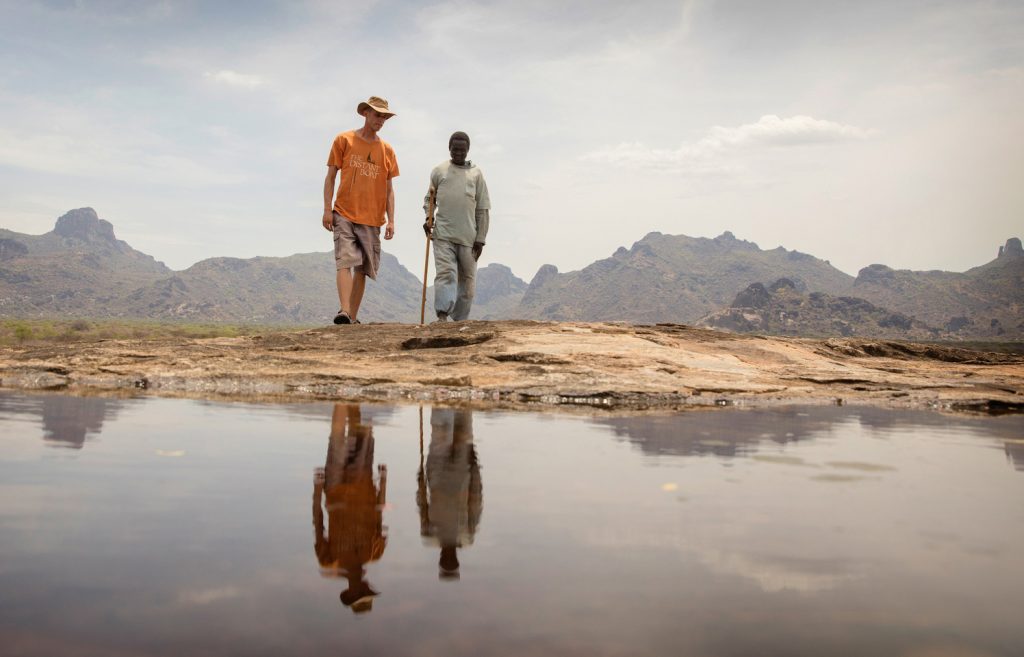 2018: The Year of African Mobilization

My family and I started our missionary work in the islands off the coast of East Africa and stayed there for 10 years. Our hearts were for the Islanders, to make disciples among them and to see churches planted. Heavily Islamic, the islands were almost totally void of Christians and churches.

Except for the Malagasies. They were guest workers from Madagascar; they lived with the Islanders, learned their language, and integrated into their culture. Traditionally Christian, they were allowed to form their own churches – little islands of Christianity in a sea of Islam. We worshipped with them but were often reluctant to get further involved. Our call was to the Islanders. As we got to know the Malagasies, however, we began to view them as co-workers. We did ministry together, and we began to see that by strengthening this “proximate” church, we might have a bigger impact overall. We left the islands 15 years ago. But our Malagasy brothers and sisters are still there – still reaching out, and still impacting the islands with their gentle presence.

Our next place of ministry was in the Horn of Africa. There, we led a multicultural outreach team, which included a Kenyan couple. They were the ones who tended to integrate the best with the local Muslim people, and they were among the few who returned to work in the Horn after our team finished. Their ministry bore fruit, even in that hard dry field. Now, some 10 years later, they continue in a dynamic ministry of outreach, training, and mobilization on the Kenya coast, with a vision to see disciples made and churches planted throughout the Unreached People Groups (UPGs) of coastal Kenya and Tanzania. AIM still works with them, and our efforts are multiplied through this faithful family.

I have more stories, but you get the idea. Our call, both in the Islands and the Horn, was to local Muslim people – unreached people groups with little or no gospel witness. But in partnering with African Christians, be they locals, proximates (from culturally and geographically nearby people groups), or missionaries from nearby countries, our impact was enhanced, sustained, or multiplied. The Kingdom of God advanced, and continues to advance, through the ministry of these African brothers and sisters.

In AIM, our primary call has always been to the unreached. It is why “Inland” is part of our name: in 1895, the inlands of Africa were almost completely untouched with the gospel. In 2018, the term does not make much geographic sense, but it still defines our heart – bringing the good news of Jesus Christ to people and places of Africa where there is no gospel. As our vision statement declares: “With priority for the unreached, Christ-Centered Churches Among All African Peoples.” The question is, how is this best done in 2018?

In 1895, the church in our traditional mobilizing countries (America, England, Canada, etc.) was strong, and the church in Africa, with a few exceptions, was almost non-existent. In 2018, the tables are turned: the church has declined in our traditional mobilizing countries, and is booming in virtually all sub-Saharan African countries. Jesus Christ is building His church in Africa! And the Lord of the Harvest is calling more and more African laborers into His harvest fields, in Africa and beyond. How will the remaining African unreached people groups be reached with the gospel? Increasingly, by Africans.

This is not at all to say that the role of foreign missionaries is finished. There is plenty of work to go around, especially among Muslim people groups. And there is still much to be done to build the church in nations where the church is already well established, especially in terms of helping to train her leaders. The door is still open for missionaries from any nation who answer the Lord’s call. As my family and I learned serving in the Islands and the Horn, there is a wonderful strength and blessing in partnerships between foreigners and locals. But I will say it again: Kingdom work in Africa will increasingly be done by Africans. 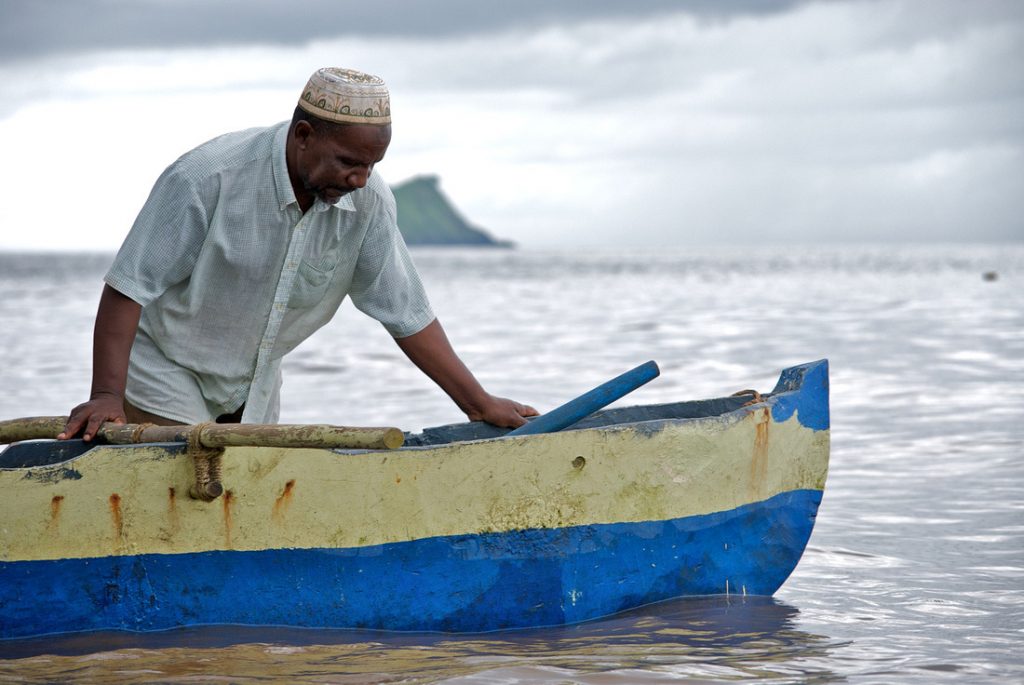 We left the islands 15 years ago. But our Malagasy brothers and sisters are still there – still reaching out, and still impacting the islands with their gentle presence.

Interested in helping mobilize Africans in Kingdom work in Africa?   Browse through the opportunities on our Serve page or sign up for our Explore More email series to learn more.