Detroit Metro is home to the largest number of Arabs outside of North Africa and the Middle East. We desire to see those whom God has brought from many nations and has placed in our neighborhoods to know the Lord is God and to make disciples. As part of the Detroit Metro team, you will:

Interest in working with Muslim peoples. 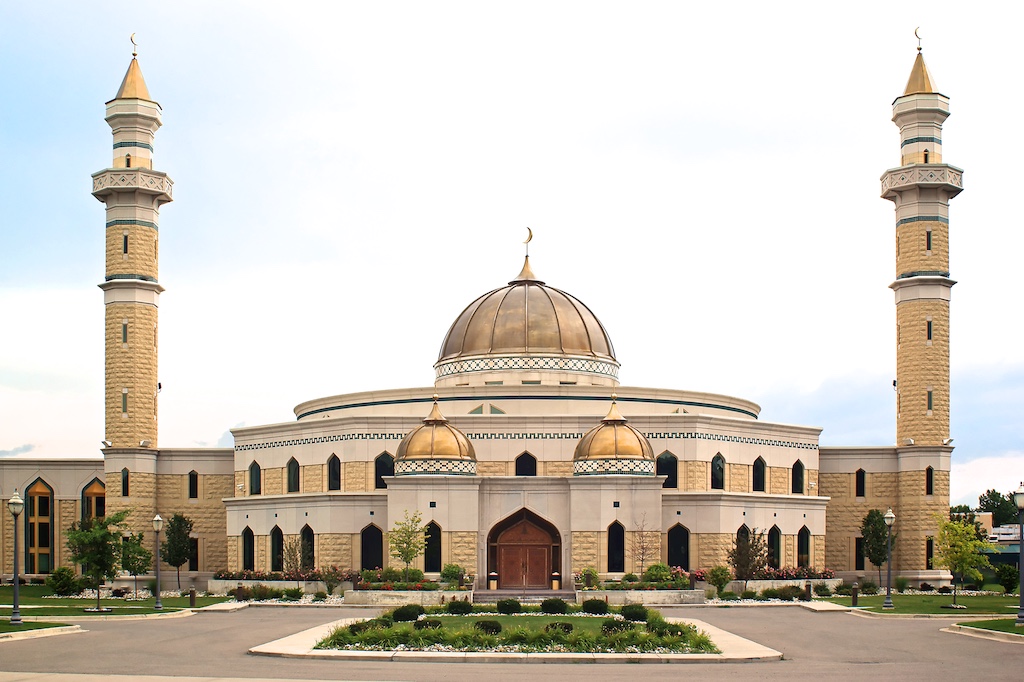 Start Here
View or Print a PDF of this Opportunity