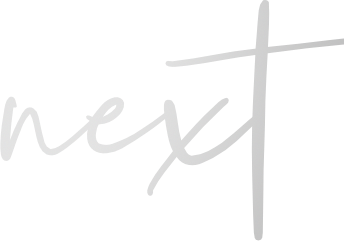 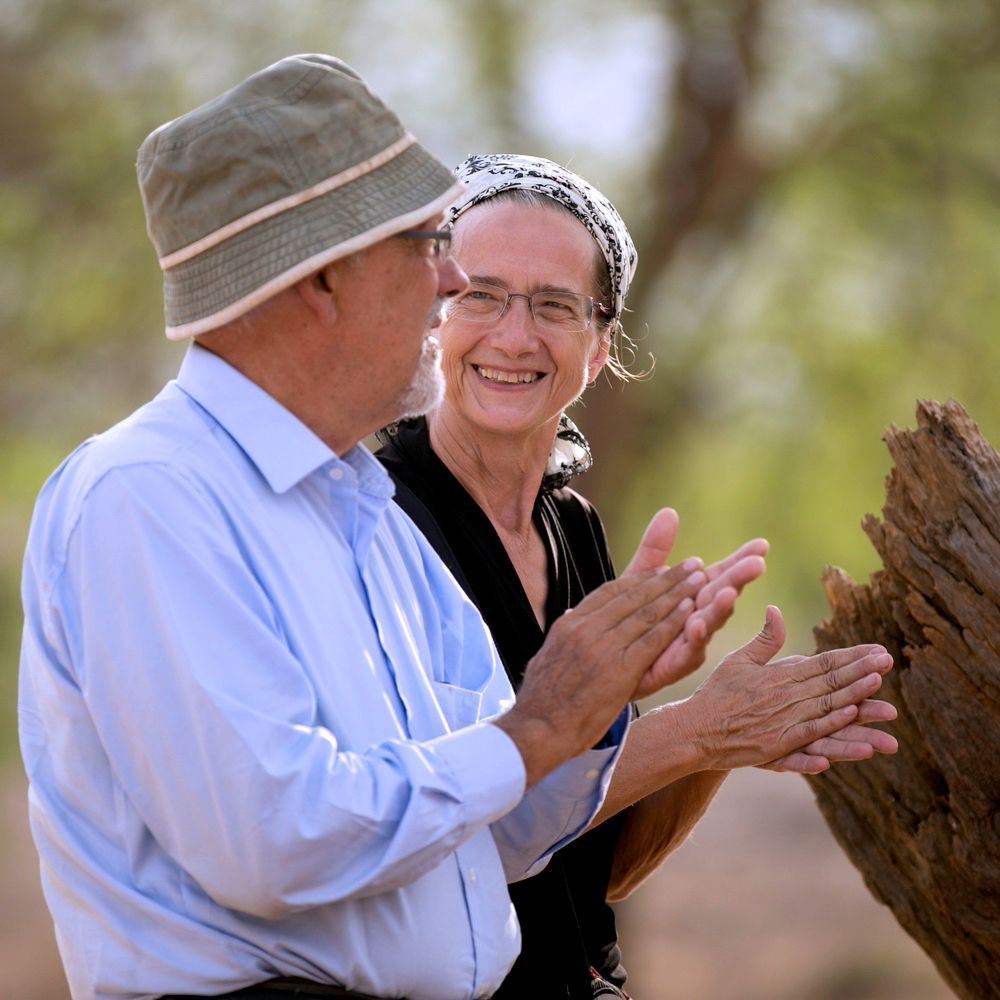 You’re nowhere near finished yet.

What if everything you’ve accomplished up to this point has been preparing you for what’s next?  Your kids are grown and out of the house, and you’re at a point in your life’s work where you’re ready to discover something new.  something more. We challenge you to consider a part in answering Christ’s call to make him known among the nations.  To use your wealth of experience and accomplishments to advance the most important work in all of history.

Early retirement, second career, new beginnings — whatever you may call it, you’re at a unique place in life where your wisdom, experience, and flexibility have never been greater. It is an excellent time to consider missions. Among all the opportunities and open doors before you, this one might be the most unexpected. And the most rewarding. 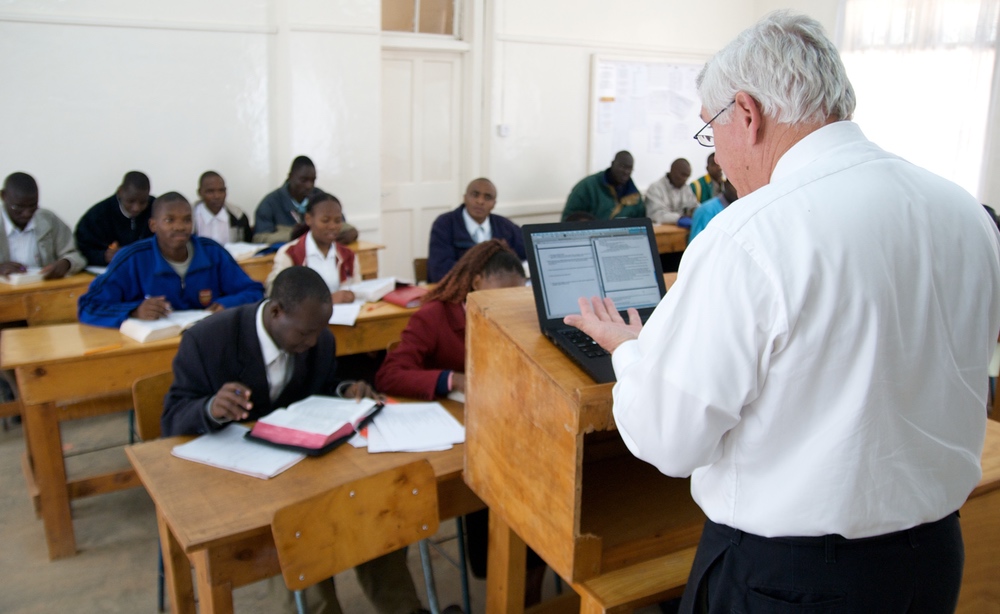 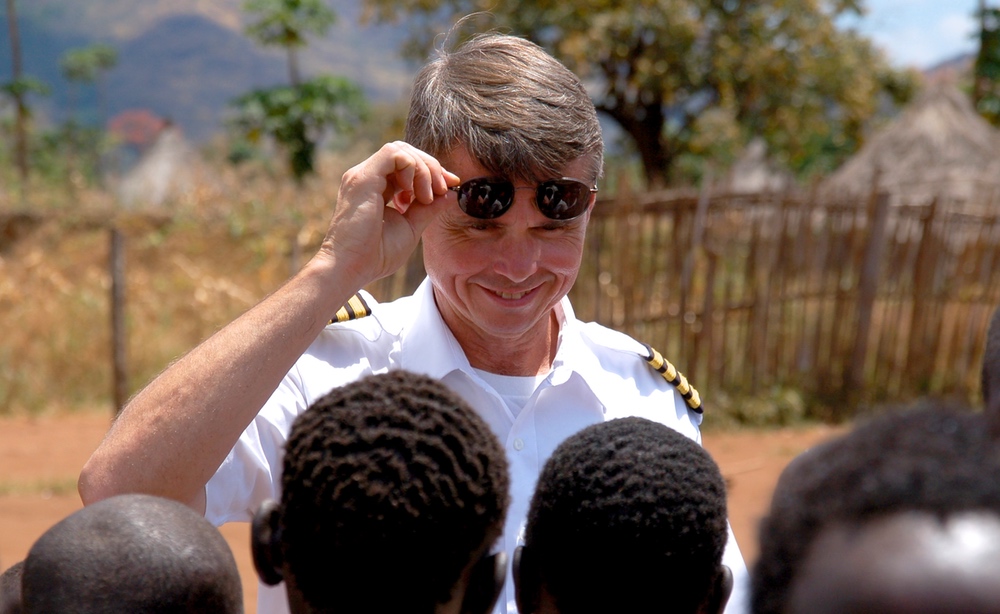 Three reasons why you need to pray about this. 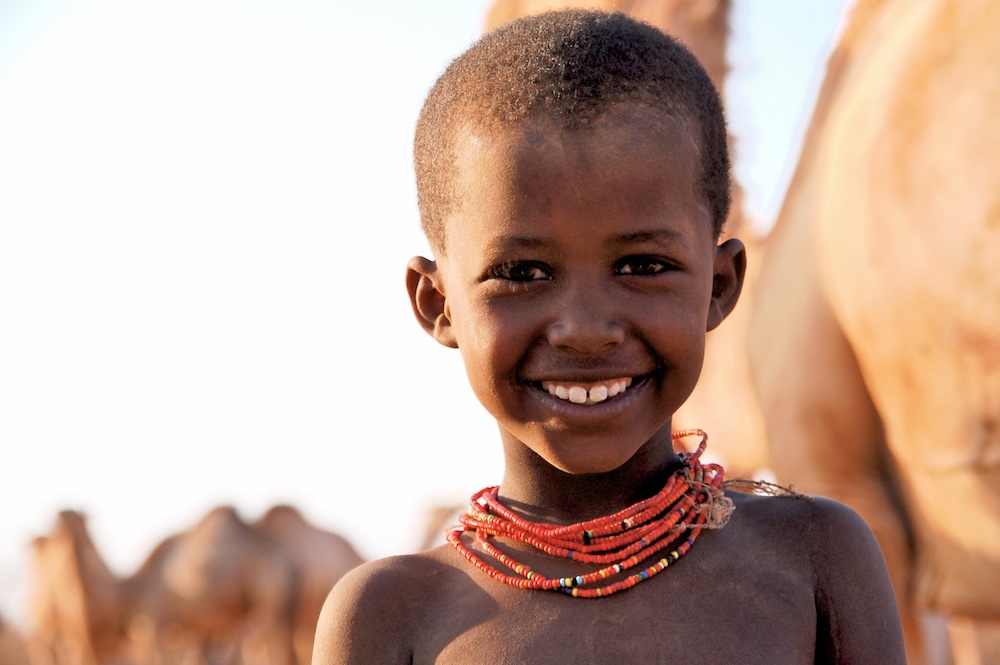 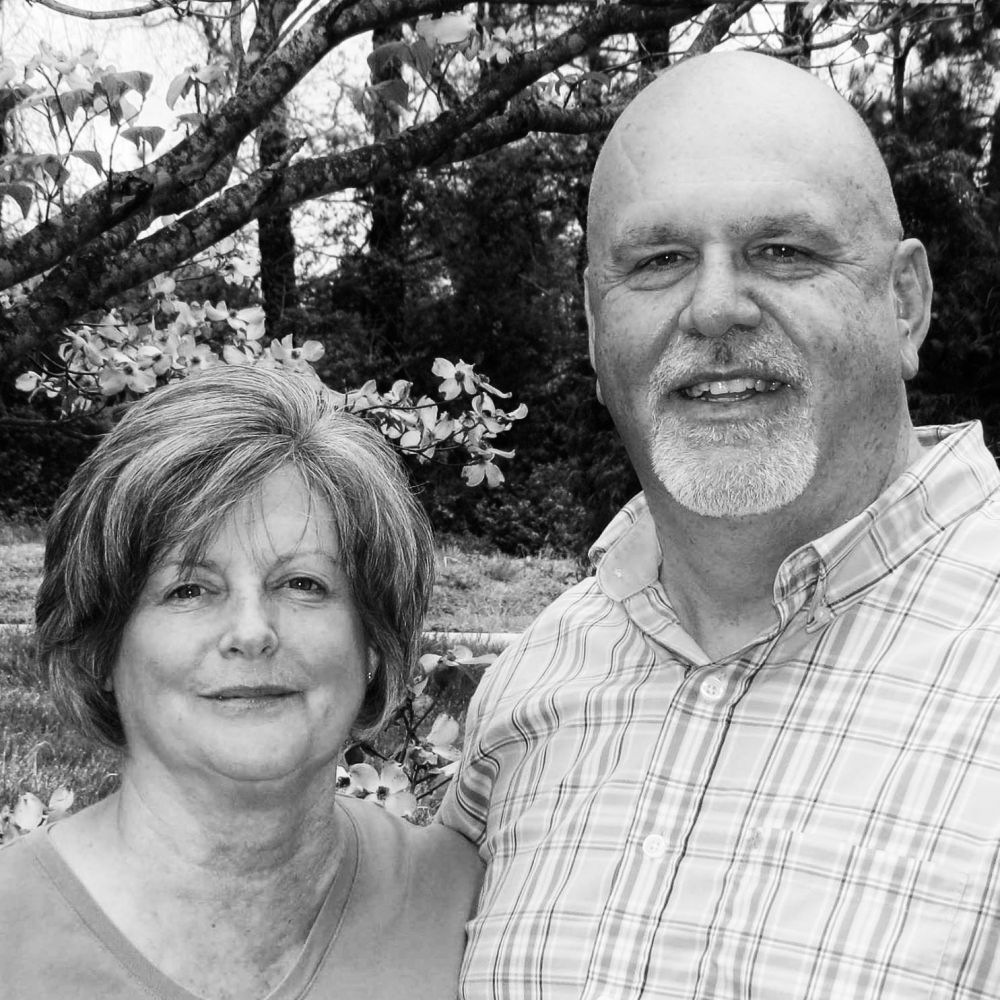 Following careers as a police officer and social worker, Frank and Cary wondered what God had for them next.

Frank is a retired police officer and Cary, a social worker. In 2005 they moved south to a beautiful town in northeast Tennessee where they thought they’d serve in a local church and grow old together. But one Wednesday evening as Frank was waiting for choir practice to start, his thoughts turned to all the blessings God had provided in their life. Then an uneasy feeling came over him, a feeling that God wanted more; He wanted it all.

God began bringing people into their lives as they investigated what missions could mean for them. After a mission trip to Kenya, they believed Kenya was where God was calling them. But what kind of positions are there for a retired police officer and social worker? They had friends who were dorm parents with AIM at Rift Valley Academy and it seemed like something they could also do. But God seemed to close that door.

Frank and Cary were then offered a position in Nicaragua hosting short term teams for two summers. After the second summer, Nicaragua fell into political turmoil and they began to pray about what God had for them next. He led them back to their first love: Kenya and AIM. They applied, now with a better understanding of missions. God continued to bring amazing mission-minded Christians into their lives, walking with them and pouring into them. With an open mind to where God wanted them, they accepted a position in Africa Inland Mission’s Eastern Region Office in Nairobi, Kenya and have been serving as Short-term Coordinators, investing in young men and women serving through AIM’s short-term program.